Opposition Candidates Who Are Sure To Beat Donald Trump

Can you believe it? The mid-terms are just now over, and already candidates are lining up to run against Donald Trump in the 2020 presidential! And no wonder. Donald Trump is the easiest sitting president to beat of all time! It'll be like taking candy from a baby.

In case you're having trouble keeping up with them, here's a short list of opposition candidates who are shoo-ins against the Orange Horror. 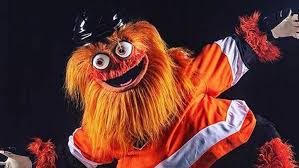 Who better to beat the Orange Horror than another Orange Horror? Honestly, though, Gritty has some bona fides. I wrote about him a few posts back. You'll see he's a take-charge kinda mascot. 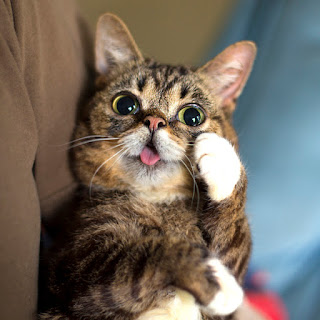 Bub is as cute as Trump is ugly. She has overcome a lot of real health issues (as opposed to fake ones) just to be able to go about her day. She would never shut the government down, because someone has to inspect that cat meat! Can't let shoddy cat meat into a can. Nor would we need a space force, because rumor has it Bub has some extraterrestrial connections. 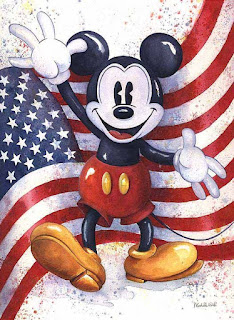 No surprises there. He runs every time, and gets lots of votes, too. But this might be the first race ever that his promise of being better than the incumbent is actually verifiable. 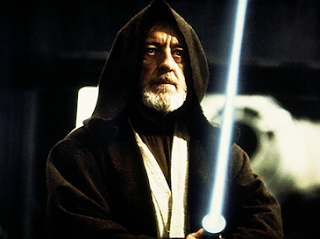 He's our only hope. 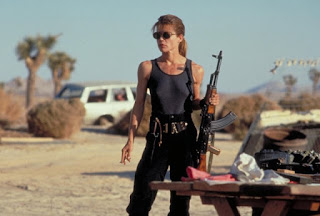 There's nothing gun-toting men find sexier than gun-toting women. Am I right? Sarah will get the 2nd Amendment voters that Hillary didn't. Or else. Besides, Sarah's a badass. Wait until the debates, when Trump tries to stalk up behind her. He'll be out like a light, flailing on the floor like a gutted walrus. 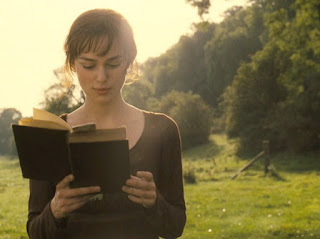 My money is on this plucky woman.  She reads a lot, she can stand up to the moneyed interests, and she has a keen sense of social justice. Some family misbehavior might make a headline here and there, but no one needs to be paid off to keep silent. 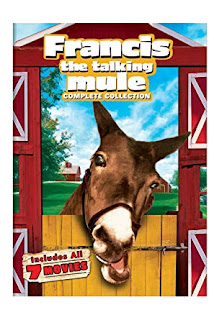 The electorate has already proven it will vote for a jackass. We should at least get one that can put together a coherent sentence. 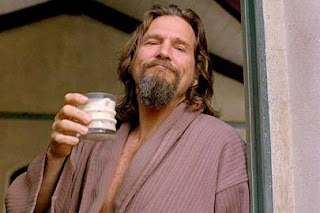 Can't really put together a coherent sentence, but he isn't a jackass.

Because sometimes you have to fight evil with REAL SERIOUS EVIL.


So, voter, which candidate do you support? Remember, those white pukes from the Kentucky private school aren't ready to run yet, so you really should choose off this list. The time is now. The need is great. Vote.
Posted by Anne Johnson at 7:20 PM

Labels: Donald Trump is Old and Ugly and Dangerous, made Anne hopeful, politics

I vote for justin trudeau to join me in bed tonight.

I'm up for obi-wan kenobi.

I'm getting to be a real Gritty fan. I'd have his furry orange babies, if I weren't a lesbian and past menopause anyway. But you can't have Justin Trudeau! HE'S OURS! BACK OFF!

I think Frances the Talking Mule could take _____. Ass to ass, I mean.