Seriously, Voldemort, You Are SO Crushed!

Welcome to "The Gods Are Bored" on Harry Potter, Part II  # VII movie premiere night! Spare has spent two days transforming our house into Hogwarts. (Alas, just the first floor. The second floor now looks like it was hit with one of those movie wind machines.)

We're having a Potter Party!

Yesterday, in anticipation of this event, Spare asked my husband, Mr. J, what character he planned to be. Not missing a beat (and never having read a word of the opus), Mr. J said, "Dean Martin."

Dean Martin, a muggle? Who says? Harry Potter is only fiction, but Dean Martin ... Dean Martin! He's a Titan! Grovel in the muck, you pathetic wretch Voldemort! You are no match for Deano. 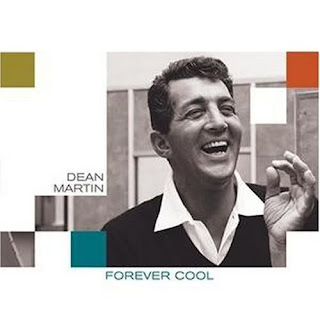 I've done Harry Potter Smackdowns before, but this one is a no-brainer. There is no one, no one, in the whole of Harry Potter who could generate as much magic as Dean Martin. Other people can cower and run from Death Eaters. I'll just slip in my Dean Martin DVD, select "That's Amore," play it at a sensible sound level, and CRUSH SEVERAL EVIL EMPIRES SIMULTANEOUSLY. Voldemort? Down! Vader? Down! The Vanger clan? Cat food!

You want to send a bored war god packing? Play Deano singing, "Baby, It's Cold Outside."

If J.K. Rowling had been a Dean Martin fan, she could not even have conceived Harry's opponents. Every time her thoughts turned to the Dark Side, she would have been completely disarmed. Ought to be a spell named "Volare." Just saying it causes the bad guys to dissolve into dust.

In preparation for the Potter party, we decided that Mr. J should not be Dean Martin, because he would be totally cooler than anyone in the entire Potter pantheon, and far more powerful than the sad, befuddled wizards who led poor Harry down so many blind alleys.

Is anyone else laughing over this? Pinky swear, if I had video skills, I would do a YouTube where Dean faces off against Voldemort. Sports analogy: New York Yankees vs. Snobville T-ball All-Stars.

So now we have established a male icon who could crush Voldemort like a spent cigarette. Time to move on to the other gender. What living goddess could wither pathetic Voldemort on the vine? 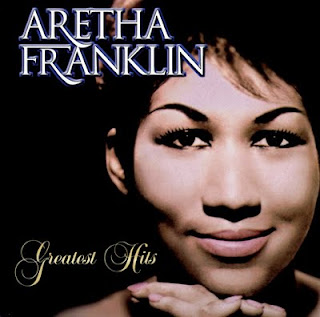 RESPECT. Find out what it means to me. Is there any fictional character in the entire Potter oeuvre who even has the credentials to give Reefa a pedicure? See, this is why I give Potter a C-plus, and no more. When I think of magic, I can find actual humans who produce it by the gallon, and they are real.

Reefa never needed no wand, sucka. And let's not stop at Potter. I pity the Orc who seeks to subdue her. One little shake of her pointer finger would eliminate the entire race of Daleks and every single zombie that ever dared to crawl out of its grave. When she sings a scale, she purifies the Detroit River. Let's see Hermione do that!

As we close the chapter book on Harry Potter, let us be ever aware that evil is relative. If you are facing a powerful wizard, fight back with the best ammo in the world: a few choice songs from America's classic singers. 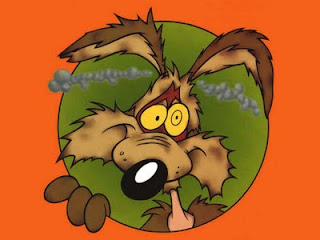 When I picture Voldemort facing Dean Martin and Aretha Franklin, the image that comes to mind is the Loony Tunes coyote falling off a cliff, then being further crushed by a giant rock. Soul is not for sale.
Posted by Anne Johnson at 7:14 PM

Before I scrolled far enough to see Aretha Franklin, I was thinking Lena Horne.

Oh yeah. And notice that, even though I live in NJ, I nod to Dean and not to Sinatra. Love Dean, like Frank. Don't tell your neighbors.

Hey pallie, Miss Anne likes what a totally totally rad way of liftin' up the name of our Dino...truly only Dino matters. Never was, never will be anyone as cool as the King of Cool...oh, to return to the days when Dino walked the earth. Know that your Dino-reflections will be shared tomorrow with all the pallies at ilovedinomartin...keeps lovin' our Dino!

NOTHING could make me laugh like a Dean Martin celebrity roast.......

I had a crush on someone with your name! Come comment on my blog.

Iain, with a name like mine, that's not a biggie.